Gionee S10 Review: World's First Four Camera Phone Is All About The Bokeh

Is more always better? To Chinese smartphone companies, the answer is always yes. Gionee's newest phone, the Gionee S10, has four cameras -- two on each side of the device. Each pair work in unison to craft photos featuring the "bokeh effect." Unlike other phones that do it via software, Gionee says it wrote its own ISP (image signal processor) algorithm to produce the depth-of-field with hardware. Meaning the blur that appears in the background behind the subject is produced in real-time by the dual-camera sensors, not software trickery. 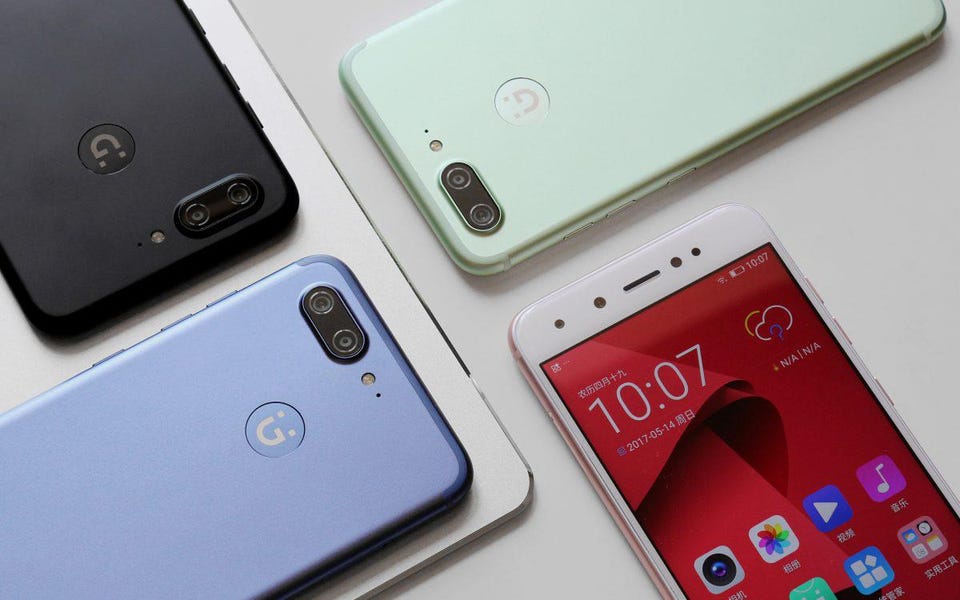 What that means in the real world results is a bit of hit and miss. When the perfect lighting situation and positioning align, the bokeh effect looks great, but other times the blur looks artificial, sometimes cutting into a subject's head. Check out the samples 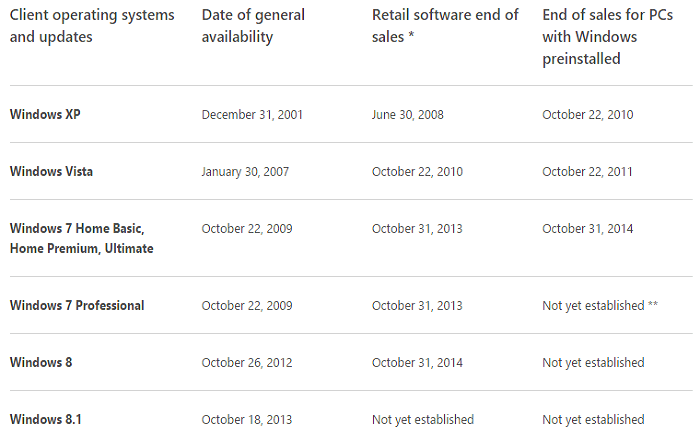