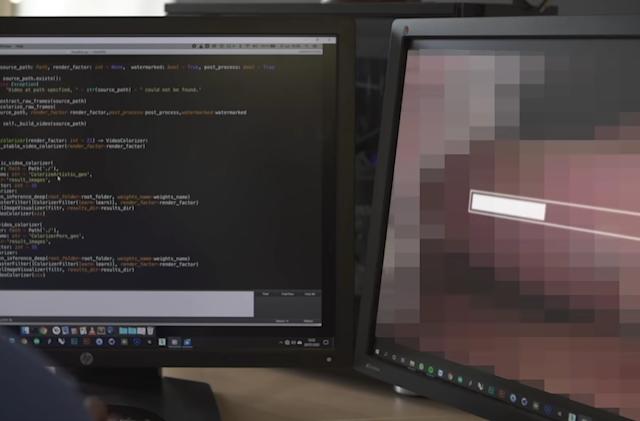 It did not take longer before more explicit movies appeared. So if you like to watch 1920s trio or "quirky role playing" in 4K format with clumsy silent movie music, then you will know where to find it.

Valve’s incredibly popular DOTA 2 MOBA is getting a brand new anime-style series debuting on Netflix this month on March 25, titled DOTA: Dragon’s Blood. The series will be animated by the renowned St...