Amazon hasn’t yet announced a release date for season 3 of The Boys, but it’s promising fans of the superhero satire a steady drip of dark comedy and plot hints through the new Vought News Network video series. The first installment, posted on YouTube, explores the aftermath of some of season 2’s events, and teases some new plots ahead.

In the world of The Boys, Vought International is the corporation responsible for giving children superpowers and turning superheroes into commodities, employing them for crime-fighting, ad campaigns, and movie shoots. The Vought News Network is a riff on Fox News, with Matthew Edison doing his best Tucker Carlson impression as Cameron Coleman, host of the news show Seven on 7. Each episode of the show features seven stories focused on the Seven, The Boys’ version of the Justice League. Coleman will also be a recurring character in season 3 of the show.

It’s unlikely anyone actually needs to watch these videos before jumping into season 3, but for fans, there is some information worth knowing. Vought claims that superhero Blindspot (designed as a Daredevil spoof) has gone missing following a mission in Argentina, which is a clear cover-up, given that the blind martial artist was maimed by evil Superman equivalent Homelander (Antony Starr) after he auditioned to join the Seven. Homelander himself hasn’t been seen publicly since last season ended with the death of his Nazi girlfriend Stormfront and the son he was trying to connect with being taken into CIA custody. “Hey, we’ve all been there,” Cameron says. Hughie Campbell (Jack Quaid) decided to give up his vigilante work fighting supes at the end of season 2, and went to Congresswoman Victoria Neuman (Claudia Doumit), asking for a job. Neuman appears to be a crusading liberal in the mold of Alexandria Ocasio-Cortez, but the finale reveals she has a psychic power that can make people’s heads explode. She’s now director of the new federal bureau of superhuman affairs, and she’s hired Hughie as an analyst. Hughie has served as a compassionate voice of reason throughout the series, and it’s likely he’s going to come into conflict with Neuman, given how many people she’s messily killed.

One of her victims was Alastair Adana, leader of a Scientology-like group who worked with Neuman to bring down Stormfront. Cameron says Alastair has also been publicly absent recently, so presumably his death has also been covered up. The video also reveals that the U.S. has scrapped a plan to team up with Vought to create super-soldiers. It’s likely that plot isn’t really dead, though, given that Supernatural star Jensen Ackles is joining the show in season 3 as the Captain America equivalent Soldier Boy.

Beyond the plot tidbits, the video delivers a commercial for OurSheet, a truly excellent spoof on MyPillow. A commercial break will be included in all of these videos, so look out for more parodies, targeting Fox’s biggest sponsors.

The Seven on 7 premise, which promises a new video on the 7th of each month until The Boys season 3 releases, has created some speculation that Amazon plans to release seven of these videos. That would mean the final one would arrive in January, setting up a season 3 premiere later that month or in February. The Boys season 2 wrapped in October 2020, so that timing seems about right, given COVID-19 delays.

HOW TO IMPROVE THE BATTERY LIFE OF YOUR HUAWEI MATEBOOK 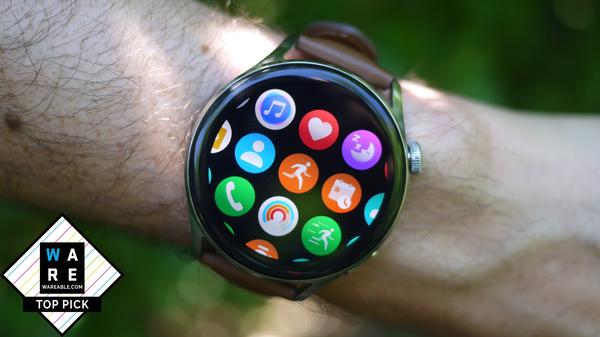 Best Huawei Watch: Factors That Influence You to Purchase

Best Huawei Watch: Factors That Influence You to Purchase